The cast of Showtime’s upcoming television adaption of the popular Xbox game series, Halo, has just finished their table reads, and will now move on to filming.

To mark the occasion, Showtime have a released a photo of the cast all together. 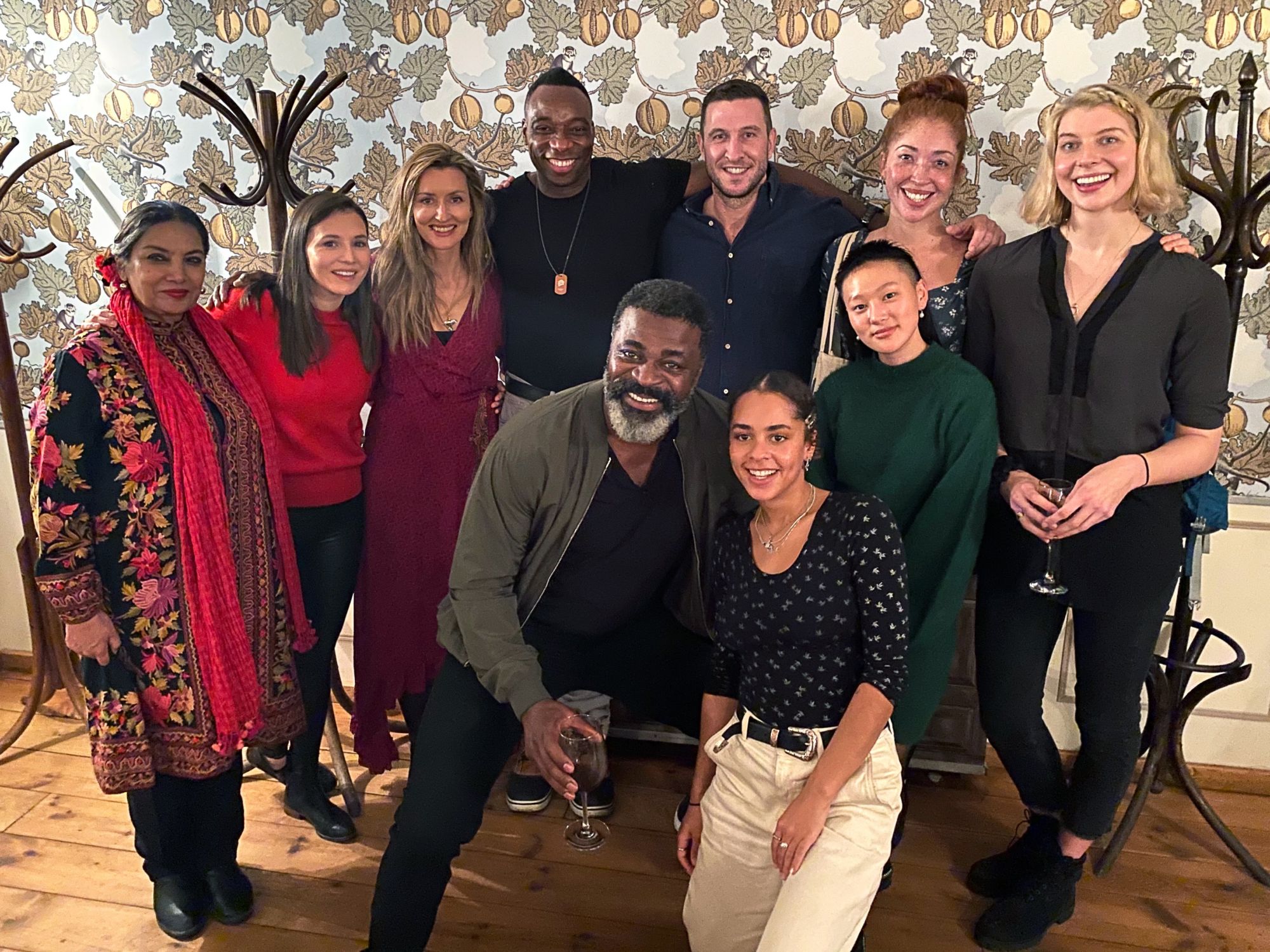 The filming is set to begin in Budapest later this year, with Showtime producing in conjunction with 343 Industries and Steven Spielberg’s Amblin Television.

Interested in who everyone is playing? Here you go!

● Schreiber’s Master Chief is Earth’s most advanced warrior in the 26th century and the only hope of salvation for a civilization pushed to the brink of destruction by the Covenant, an unstoppable alliance of alien worlds committed to the destruction of humanity.

● Ha’s Quan Ah is a shrewd, audacious 16-year-old from the Outer Colonies who meets Master Chief at a fateful time for them both.

● McElhone’s Dr. Catherine Halsey is the brilliant, conflicted, and inscrutable creator of the Spartan supersoldiers.

● McElhone’s second role is as Cortana, the most advanced AI in human history – and potentially the key to the survival of the human race.

● Woodbine’s Soren-066 is a morally complex privateer at the fringes of human civilization whose fate will bring him into conflict with his former military masters and his old friend, the Master Chief.

● Azmi’s Admiral Margaret Parangosky is the head of the Office of Naval Intelligence.

● Kalu’s Spartan Vannak-134 is a cybernetically augmented supersoldier conscripted at childhood who serves as the defacto deputy to the Master Chief.

● Sapani’s Captain Jacob Keyes is a dedicated military man, a war hero and a caring father. He finds that working alongside his daughter and his ex-wife is usually the cause of conflict rather than comfort.

● Gray’s Dr. Miranda Keyes is a brilliant UNSC Commander who is dedicated to understanding the technology, language and culture of the Covenant, but she’ll have to learn to navigate the politics of the UNSC to get what she wants.

● Murphy’s Makee is an orphaned human who was raised by the alien Covenant and shares their contempt for humanity.